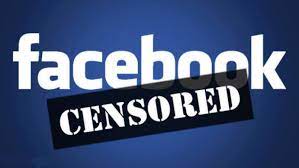 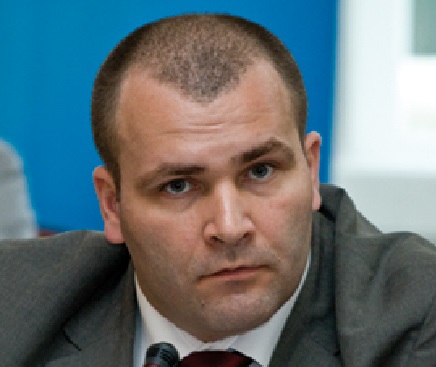 The Romanian State is tormenting and humiliating its citizens, is taunting them , is torturing the people and is having no problem in killing them with cold blood. Innocent people die just because an irresponsible politician issues a bureaucratic rule, an aberrant law, an act that defends the interests of the mafia and not of ordinary citizens.

The Romanian State not only does nothing to assist those in need , but it looks like it’s working hard to hinder those trying to help. Children, adults and elderly, sick and healthy alike, have come to wring their hands in despair when they had to do with a cruel and absurd monster represented by the state institutions, which otherwise should help and protect.

The Romanian State, through its local and central bodies, is not taking any concrete action to solve the problem of the stray dogs, but is working hard to stop those who are trying to do something in this matter. The dogs are tortured, humiliated , starved and eventually horribly killed in public establishments in which they should be cared for.

However, representatives of the Romanian State have the unimaginable nerve and unparalleled callousness to raise the voice at the NGOs volunteers who are trying to help in any way possible the dogs, so far as material and human resources allow to.

With unimaginable cynicism and cruelty, the Romanian State is now trying to extort more and more money exploiting the miserable situation of the innocent souls. The State is not already satisfied with the money stream which flows from the exploitation of poor animals, from the sterilizations made in stack.

Sterilizations made even on very young puppies that died after the operation, on bitches that were returned to the streets with open uterus, as the result of the “operations” they were subjected to by some monsters with human faces, payed with public money.

No, all these are not enough for the Beast that is the Romanian State. The Beast wants to extort more money from taxing those who take care of dogs. As we know, The Beast even wanted to fine those who feed the dogs on the streets and it nearly succeded.

In any case, those who love animals are mere criminals for those who make decisions on behalf of the Romanian State. As the dictum “punish and investigate later” says, are not severely fined the irresponsibles who abandon dogs in the streets, but all the dog owners are charged. Presumption of innocence is thus canceled and the animal lovers are criminals anyway for the Romanian State. They are only good cows for milking.

The Romanian State exploits, as can everybody see, both dogs and people. The Beast uses dogs and people strictly in his selfish interest, opposing to the freedom of some, and the others, of living a normal life.

Dogs and people alike are seriously harmed by the Romanian State.

Dogs of the right to be dogs and people of the privilege of being humans.