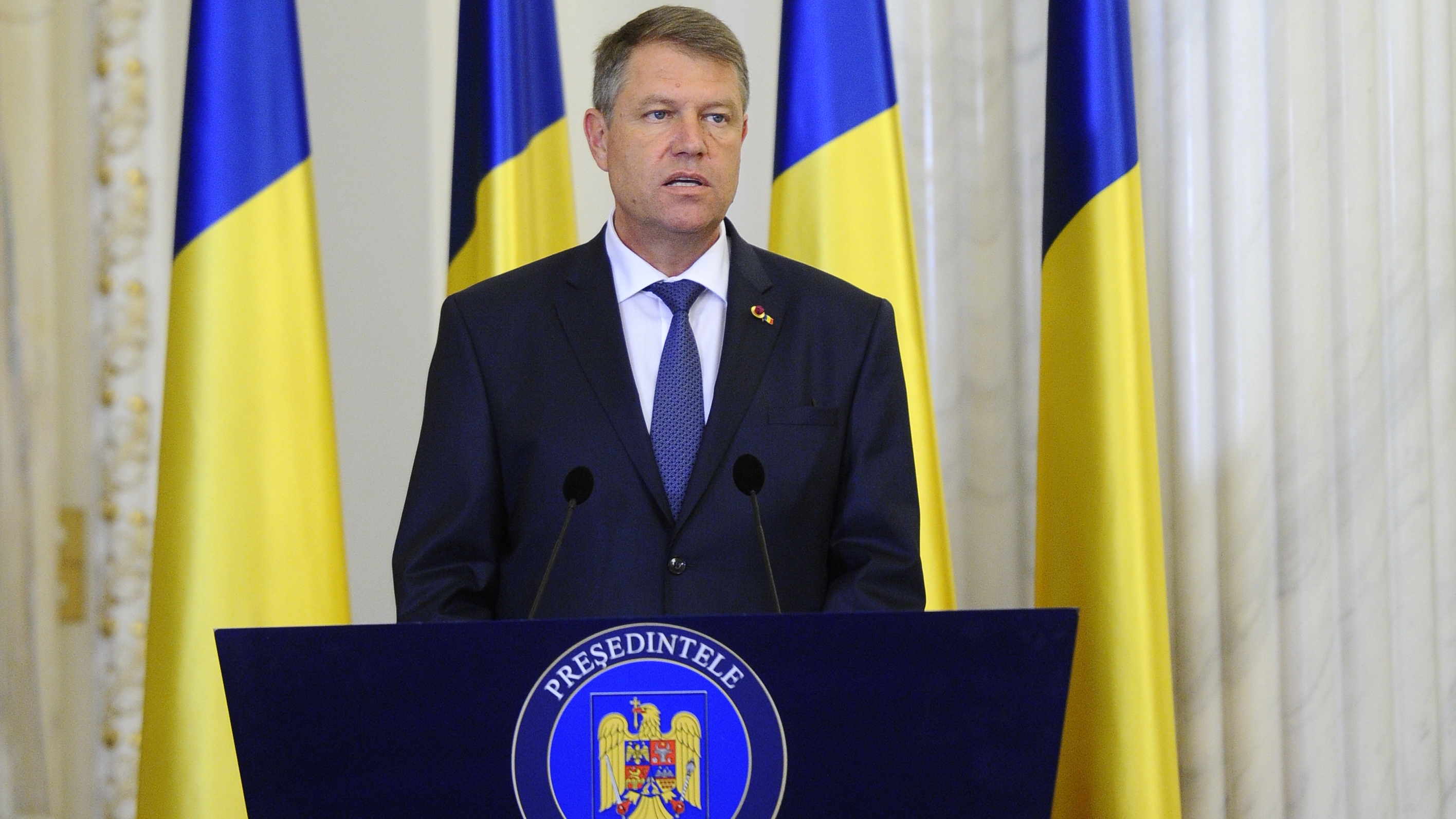 The dog lovers, the animals rights activists and the human rights activists alike, in general, those who still have a bit of mind and soul in Romania, are asking you to get urgently involved, for stopping the unacceptable abuses that the state institutions practice.

On behalf of the rule of law, which is supposed Romania to be, please be aware that the local authorities violate frequently and with many aggravating circumstances the law.

The “Stray dog” business has become such a generous source of profit, made exclusively from torturing and killing innocent animals, that many mayors do not hesitate, using the subordinate dog catchers and local police, to assault the citizens of this country, who are trying to stop the illegal, criminal and inhuman practices, to which mayors indulge.

Please note that the implementing rules of “Ionut law”, which governs the management of ownerless dogs by local authorities, were suspended by the Bucharest Court of Appeal, since the summer of 2014.

Also, we would like to draw attention to the fact that a survey, conducted in the summer of 2014, highlighted the reality that over 60% of the romanians do not agree with euthanasia of ownerless dogs.

However, municipalities continue, in a flagrantly and assumed illegal manner, to capture and kill the dogs in the streets.

When the authorities are the first to indulge in violation of the law, it is no wonder that the Romanian society is a real powder keg, ready to explode at any time.

Yours position, as the referee between the State institutions and the guarantor and protector of the interests and rights of those who are living in this country, OBLIGE you to get involved in solving this potentially very dangerous situation for the social peace in Romania.

The quality of a humane person, which you are supposed to have, too! 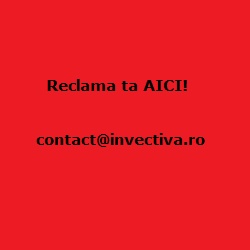 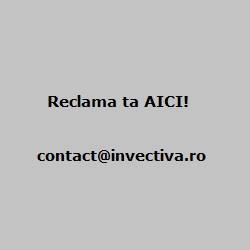 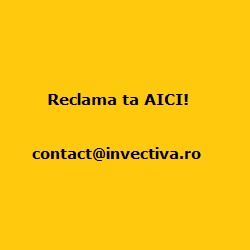 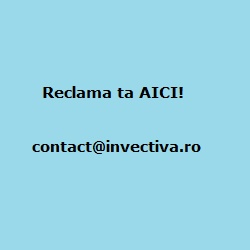 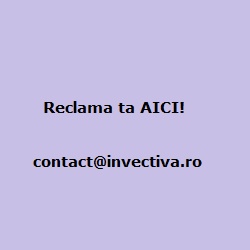 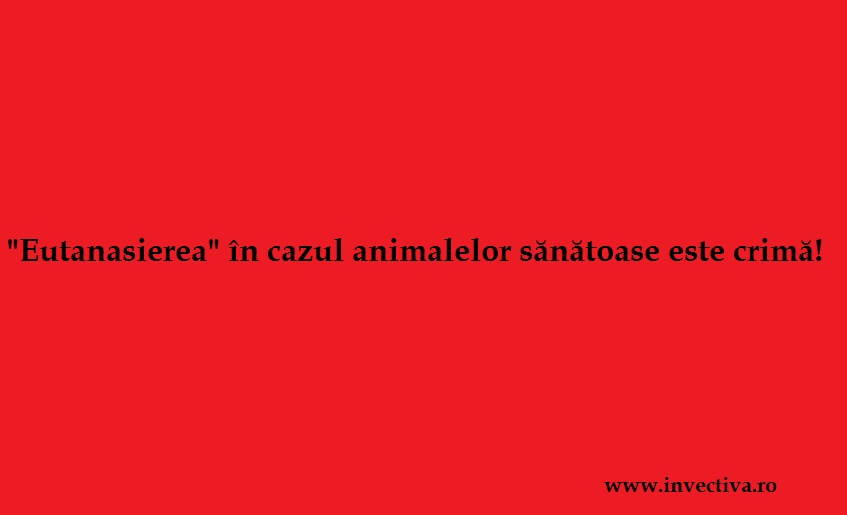